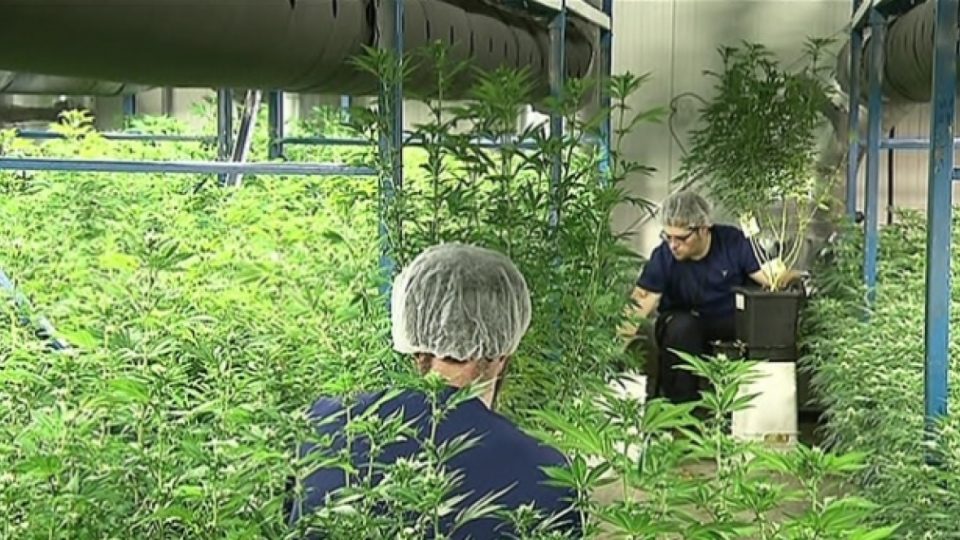 Organigram Holdings Inc. (TSX: OGI) (OTCQX: OGRMF) announced its results for the second quarter ending February 28, 2019 with net revenue of $26.9 million, a 693% increase over last year’s net income $3.3 million. The net loss from continuing operations was $6.4 million or $(0.05) per share on a diluted basis versus $1.2 million net income, or $0.01 per share on a diluted basis for the same time period in the previous year.

The adjusted EBITDA of $13.3 million or 49% (of net revenue) was positive for the third consecutive quarter and increased from an adjusted EBITDA loss of $0.3 million in Q2-2018 driven by exponentially higher unit sales.

“For the second consecutive quarter, our results reflected operational excellence which translated into record revenue for the Company, industry-leading adjusted gross margin, and positive adjusted EBITDA, all of which differentiates us from most of the Canadian industry today,” said Greg Engel, Chief Executive Officer. “Our team has already progressed several key initiatives in preparation for the derivative and edibles launch in the fall of 2019.”

Q2-2019 gross revenue of $33.5 million included the first full quarter of adult-use recreational sales and increased 1,044% over the previous year’s gross revenue of $2.9 million. The cash cost of cultivation was $0.65 and “all-in” cost of cultivation of $0.85 (including non-cash depreciation and share-based compensation) per gram of dried flower harvested decreased from $1.24 and $1.48, respectively, in Q2-2018 largely due to higher yields per plant.

Sales and marketing and general and administrative expenses were $5.7 million (excluding non-cash share-based compensation), up from $2.7 million in Q2-2018. As a percentage of net revenue, SG&A expenses excluding share-based compensation decreased to 21% from 79% in Q2-2018 as management continued with their disciplined approach to overhead spending during this high growth period.

Organigram said it is well-positioned for the launch of the derivatives products in the fall of 2019. The company is currently focusing its interests on vaporizable pen technologies and a selection of edible products.  A chocolate molding line and additional fully automated packaging equipment for product lines such as edibles and other derivative based products have been ordered and short path distillation equipment for edibles and vape pens has been purchased.

Organigram said that it believes it has also developed a shelf stable, water-soluble and tasteless cannabinoid nano-emulsion formulation that provides an initial onset within 10 to 15 minutes if used in a beverage. Non-cannabis formulations with a similar molecule size are water-soluble in humans (i.e., absorbed through the bloodstream rather than requiring first-pass liver metabolism, which results in longer onset and duration). The company expects to receive appropriate research and development licensing in the very near future at which point it will be able to confirm the onset of action and duration of effect. At this point, the company is not planning to launch its own cannabinoid infused beverages and is actively seeking a strategic partner with proven experience in beverage product development.

It is expanding capacity with the Phase 4 and Phase 5 expansions of its Moncton facility as well as the extraction agreement with Valens.  The company has an exclusive consulting agreement with TGS International LLC, a vertically integrated cannabis company and proven market leader in Colorado, to better understand the demand for certain derivative-based products, market share trends over time and for the development of commercial-scale extraction and product development and processing.