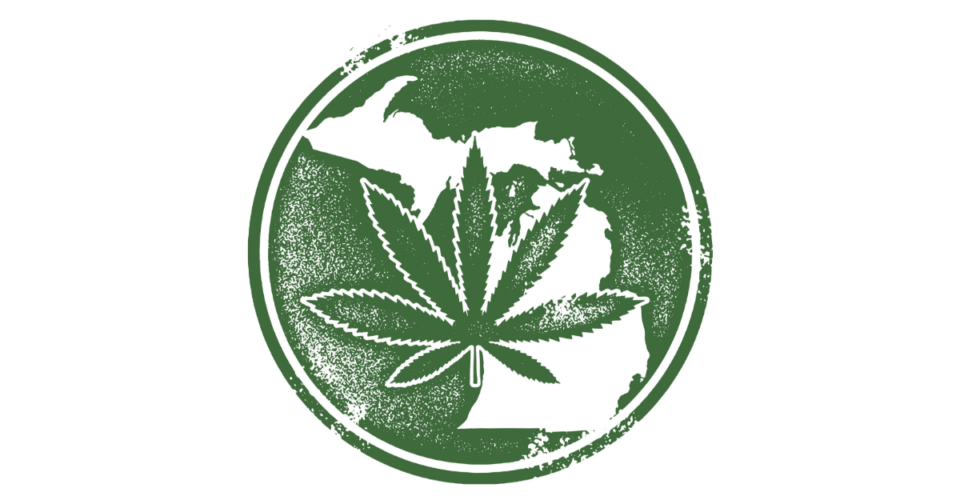 This story was reprinted with permission from Crain’s Detroit Business news and written by Dustin Walsh.

Gov. Gretchen Whitmer announced Friday that Brian Hanna will continue as the permanent head of the state’s Cannabis Regulatory Agency after more than two months as its acting executive director.

Hanna rejoined the CRA on Sept. 19 from the Michigan State Police where he most recently served as an analyst in the Lansing computer crimes division. He spent more than four years at the CRA as an investigations manager before departing in March of this year. He also previously served as a criminal intelligence manager for the MSP.

The state’s top regulator has already cracked down on enforcement, something the industry begged the state to do more of previously.

On Nov. 15, the CRA suspended the medical and recreational marijuana licenses for dispensary Green Culture in Flint for selling unregulated marijuana joints.

The agency said in a news release that Green Culture was selling pre-roll joints of the strain ACF Moonrock Acai Haze that were not tested by a regulated lab or entered into the state’s marijuana tracking system Metrc.

The CRA is seeking to permanently suspend Green Culture’s license.

Hanna’s appointment is being celebrated by the industry, specifically the Michigan Cannabis Manufacturers Association, which represents some of the largest grow operations in the state.

“The MCMA applauds Gov. Whitmer for naming Mr. Hanna as permanent CRA director at such a critical time in Michigan’s regulated cannabis industry,” Shelly Edgerton, board chair of the MCMA, said in a news release. “In less than three months, Mr. Hanna has already proven to be a strong partner and ally in cracking down on Michigan’s massive illicit market and ramping-up enforcement in the licensed industry. Mr. Hanna’s leadership and actions have sent a clear message that everyone must follow the law and play by the rules. Mr. Hanna’s years of experience in CRA field investigations and law enforcement will be essential in addressing the illicit market, which threatens public health and puts jobs, businesses and opportunities at risk. We appreciate Gov. Whitmer making this important appointment that will help Michigan move toward a stable, regulated market in which consumers have access to safe, quality cannabis products and bad actors are held accountable.”

Mike Elias, CEO of Marshall-based vertically integrated marijuana business Common Citizen, in a separate interview with Crain’s before Friday’s announcement called for Whitmer to make Hanna the permanent leader of the CRA.

“His agenda on the enforcement is what we’re looking for at this time,” Elias said. “That’s going to do wonders over time on prices and safety.”

The industry is convinced illicit market marijuana that’s making into the legal market is a major culprit behind depressed prices. Marijuana prices in the state have collapsed to an average of $102.65 per ounce of flower in October from more than $500 per ounce 18 months ago.

Hanna was hired after the state announced founding Executive Director Andrew Brisbo would depart the role to become the head of the Bureau of Construction Codes within the Department of Licensing and Regulatory Affairs.

The industry’s largest players had been quietly critical of Brisbo for not taking a more hard-nosed stance on the illicit marijuana market and caregivers who are feeding into the medical marijuana system.

Hanna also previously worked as a deputy sheriff in Kalamazoo County and served as a captain in the United States Army Reserve with a combat deployment to Afghanistan in 2010. Hanna earned a bachelor’s degree in criminal justice from Western Michigan University.

“In my previous experience with the agency, I developed a deep appreciation for what makes the Michigan cannabis industry and CRA so special,” Hanna said in the release. “I am excited to serve the residents of Michigan in this role and am honored to work with Governor Whitmer during her next term. My commitment to the CRA, and its many stakeholders, is to stay laser focused on establishing Michigan as the national model for cannabis regulations. I am lucky to lead such a fine team that works very hard to serve this legitimate industry and its consumers.”