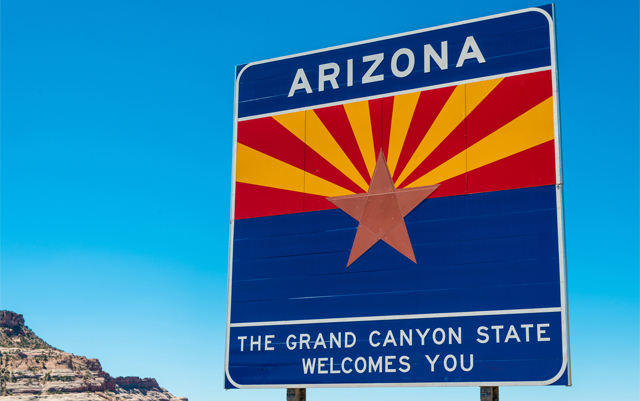 Last month, state auditors in Arizona released a report on the medical marijuana program. According to their report, the Arizona Department of Health Services (ADHS) hasn’t made recommended changes to the way the state manages the medical marijuana fund. The auditors made the recommendations three years ago. ADHS complied with most of the recommendations from 2019, including performing facility inspections and addressing issues of noncompliance. However, the 2019 report suggested that the department review the fee structure for the medical marijuana program and make changes to the allocation of funds for specific uses that were defined in the legislation. Last month’s audit found that ADHS has not yet performed this assessment.

According to MJBizDaily, Health Canada will not be making any changes to rules regarding cannabis beverages until at least fall. The proposed changes would increase the amount of cannabis beverage consumers could purchase at one time. Many Canadian marijuana businesses were hoping the transition to the new regulations would happen sooner. The purchase limit increase could potentially benefit the nascent cannabis beverage market in the country. Currently, the beverage limit means that individuals can only possess 71 ounces of infused beverage at one time, which is roughly equivalent to five standard-sized cans. The new regulations would increase that limit to approximately 48 standard-sized cans. Industry experts say this is an easy way to help the burgeoning infused beverage market and don’t anticipate pushback from any stakeholders in the marijuana supply chain.

On Tuesday, Oklahomans for Sensible Marijuana Laws (OSML) announced that they submitted over 164,000 signatures to the secretary of state’s office. The campaign needs 94,911 of those signatures to be valid to qualify for the November ballot. OSML’s proposed marijuana legalization amendment would permit Oklahomans 21 and older to purchase and possess up to one ounce of cannabis. The measure would also allow adults to legally grow a limited number of marijuana plants for personal use. The proposed initiative would also create a regulatory structure for the legal cannabis industry, which would include a 15 percent excise tax on adult-use cannabis purchases.