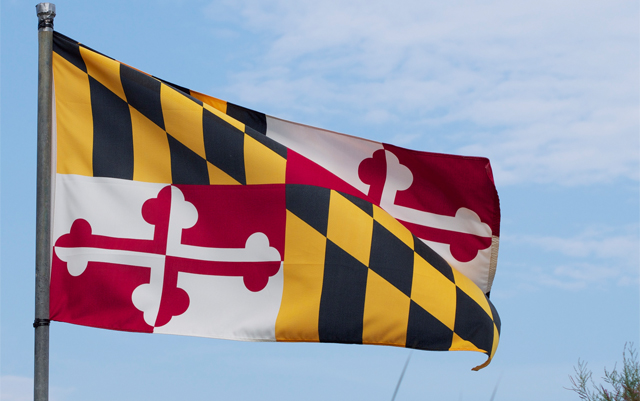 According to a recent poll, the majority of voters in Maryland support adult-use cannabis legalization. The poll, conducted by Goucher College, asked respondents whether or not they would vote in favor of the legalization question that will appear on November’s ballot. The results of the survey showed that 59 percent of voters plan to vote in favor of adult-use cannabis for Maryland. Only 34 percent of those polled said they would vote no, and 7 percent were undecided. Regarding party affiliation, the strongest support was among Democrats and independents. When asked whether low-level cannabis crimes should be expunged from criminal records if legalization passes, 62 percent of those surveyed supported such action.

Idaho to Prohibit CBD for Pets

Beginning November 1st of this year, products from hemp and CBD for pets will be prohibited in Idaho. Despite their growing popularity across the state, the Idaho State Department of Agriculture deems these products illegal. In May of this year, the USDA ordered several hemp companies to stop marketing CBD products specifically for pets as they could potentially be unsafe for animal ingestion. Once the 2018 Farm Bill legalized industrial hemp at the federal level, many states across the country took steps to get their hemp programs underway. However, Idaho was the last state to legalize the production, transportation, and sale of hemp.

The Oneida Indian Nation plans to open a marijuana facility in October. The tribe plans to open a 50,000-square-foot cannabis cultivation and processing plant on tribal lands in New York state. According to a news release, the tribe plans to open retail stores sometime in 2023. The Oneida Nation Cannabis Commission will regulate and oversee the cannabis facility. Rules and regulations will likely be similar to those currently in place for New York. Cannabis will be taxed in the same way it is at the state level, and those funds are expected to be invested in tribal government programs.